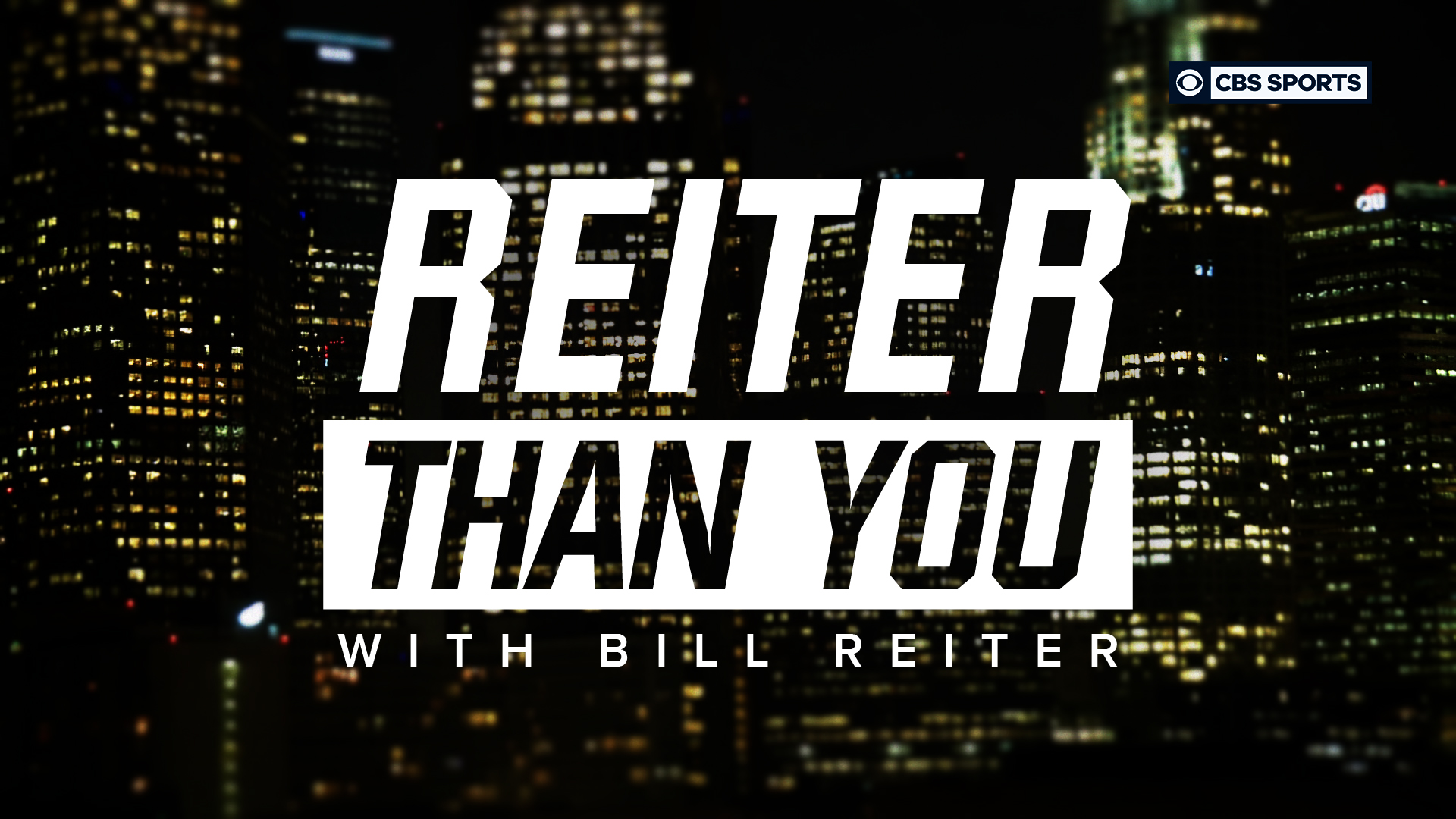 The team struck a four-year, $52 million deal with Clarkson, according to ESPN. Multiple outlets posted news of Favors, who previously played nine seasons in Utah, returning on a three-year, $30 million contract. Favors’ contract reportedly will include a player option in the final season.

Clarkson, 28, averaged double-figure points in each of his six NBA seasons and has been a steady scorer, mostly used off the bench throughout his career. He was acquired by Utah, his third NBA home, in a trade last December with the Cleveland Cavaliers that shipped out guard Dante Exem.

Clarkson averaged 15.6 points per game on 46.2 percent shooting in 42 games after the Jazz acquired him, and he contributed 16.7 points per game in Utah’s seven-game playoff defeat to the Denver Nuggets in the postseason — despite Clarkson scoring a combined 50 points in a pair of early wins in the series.

For his career, Clarkson has averaged 14.8 points per game in 453 games (140 starts) with the Los Angeles Lakers, Cavaliers and Jazz. He was originally a second-round pick by the Washington Wizards in 2014, though he spent just one day with the organization before being dealt to L.A.

Favors, 29, spent last season with the New Orleans Pelicans, where he averaged nine points per game along with a team-best 9.8 rebounds in 51 games (49 starts).

The 6-foot-9 Favors has averaged 11.4 points, 7.4 rebounds and 1.3 blocked shots per game in his 10 NBA seasons. Originally picked by the then-New Jersey Nets with the third overall pick in the 2010 NBA Draft, Favors was dealt to Utah during his rookie year.

Though he has never been an All-Star, Favors became a mainstay in his first Jazz stint, averaging more than 16 points in back-to-back seasons in the 2014-15 and 2015-16 seasons. A career 53 percent shooter, he sank a career-best 61.7 percent of his field-goal attempts last season with the Pelicans.