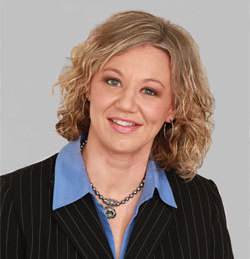 Eighth-ranked BYU scored touchdowns on its first six possessions, Zach Wilson passed for four touchdowns in one half of play, and the Cougars rolled to a 66-14 blowout of North Alabama on Saturday at LaVell Edwards Stadium.BYU (9-0) continued its perfect start and won its fifth straight by at least 17 points as it aimed to pad its resume three days ahead of the first College Football Playoff rankings.The Cougars faced little resistance from North Alabama, a transitional Football Championship Subdivision program. They led 35-0 before the Lions scored their first points, all part of a first-half deluge.Tyler Allgeier, who rushed for 141 yards on just 13 carries, scored on a pair of 2-yard touchdown runs. Wilson threw scoring passes of 2 and 3 yards to Isaac Rex, 19 yards to Neil Pau’u and 22 yards to Kavika Fonua — all in the first half — as BYU led 42-7 at the break.BYU’s second-and-third-string players put up another 24 points in the second half, including a 7-yard Baylor Romney touchdown pass to Fonua. Fonua finished with 36 yards receiving, while Dax Milne led the way with four receptions for 101 yards.Miles Davis rushed for 54 yards, including touchdown carries of 6 and 26 yards in the second-half mop-up duty.